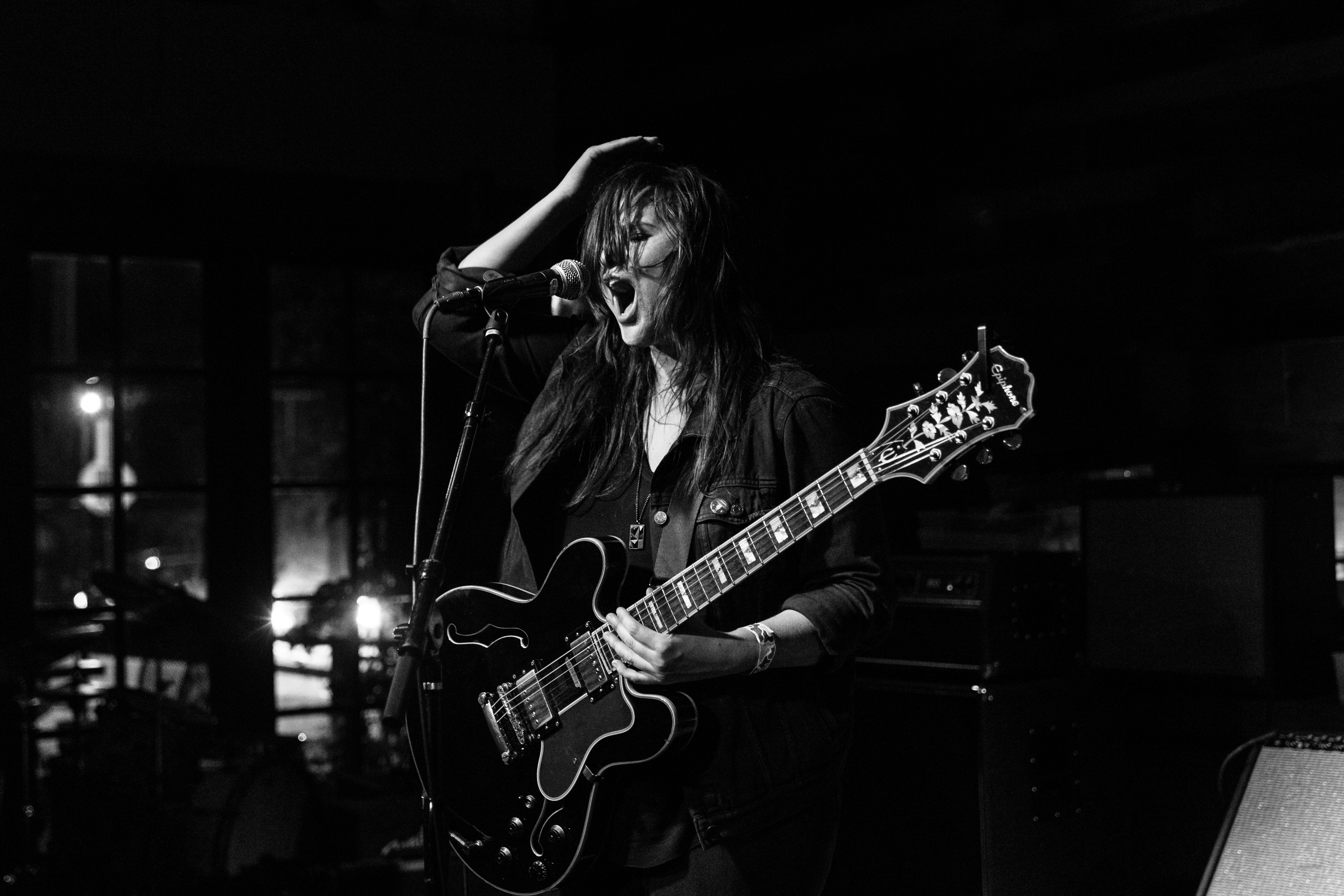 For this year’s ¡Otra Fest!, I got the pleasure to interview Austin, Tx resident rocker Emily Wolf! Wolf is a self-taught guitar player and has been playing since she was 5 years old. The singer/songwriter has been described as having strong and powerful vocals, with influences including Stevie Ray Vaughan, Jack White, and Billy Gibbons. In my interview, I got to ask her about what she was looking forward to when coming to Corpus Christi for Otra Fest. I also got to ask about her upcoming album, future artists she would want to collaborate with, personal advice she would give to other artists who want to follow in her footsteps, and more! Check out her interview below and get to know Emily Wolf!

Q: What are you looking forward to when you come to Corpus Christi for Otra Fest?

A: I’m looking forward to checking out some of the other bands on the lineup and being back down in Corpus. I actually lived there for a few years so it will be nice to check out how things are down there.

Q: I noticed that you are working on a new album! What can fans look forward to when they hear it for the first time?

A: They can looked forward to brand new music – I’ve been playing this new album for a while live but I’m excited to release it to the world so people who haven’t gotten a chance to see the live show can hear these new tunes. There are several unreleased tracks on this LP and some older tracks that have been revived and rerecorded. It was produced by Ben Tanner, a member of the Alabama Shakes and recorded partly in Muscle Shoals, Alabama, partly at Arlyn Studios in Austin.

Q: Who would be one artist you would want to collaborate with in the future?

A: I’d love to collaborate with Josh Homme from Queens of the Stone Age.

Q: When playing at the festival for the first time, what do you want audiences to take away from your performance?

A: I want people to take away the excitement and passion of Rock & Roll.

Q: What personal advice would you give to someone wanting to pursue a career in music like you?

A: I’d say work as hard as you can, find people to work with who share the same vision you do, and don’t believe anyone who name drops to impress you.